The 50 most compelling, well-crafted, iconic, greatest TV performances of the 21st Century. 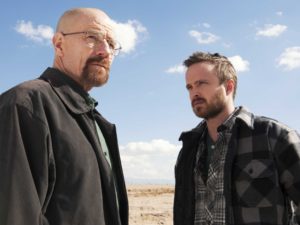 The 10 Most Iconic Album Covers