Ok, so straight off the bat, that title doesn’t quite do it.  What I should have said is “The 50 Greatest Artists Whose Solo Careers Rival the Success of the Groups That Brought Them To Prominence”, but frankly, that doesn’t have quite the same ring to it (nor would it fit in the allotted space.)  In short, you won’t being seeing the likes of Elvis or Dylan in the following rankings; these artists all had to begin their careers as a member of a well-known group before going solo.  Without further adieu, here are the 50 greatest encore acts since “Freebird”. 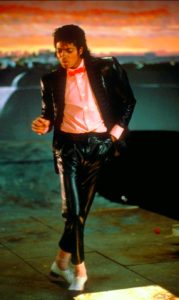 The 100 Greatest Entertainers To Die Young

The Greatest Limited Series of the 21st Century

The 10 Most Iconic Album Covers